Before the foundation of this earth was laid, God so ordained in August 1895 at the St. Phillips Baptist Church, Staten Island, NY for a few African American clergymen, inspired by the great commission, to meet and carry out this challenging biblical mandate.

In 1897 the Baptist Church Union’s name was officially changed to the New York Colored Baptist State Convention and obtained its certificate of incorporation.

In 1948 the convention was officially renamed the Empire Baptist Missionary Convention of New York State, Incorporated. 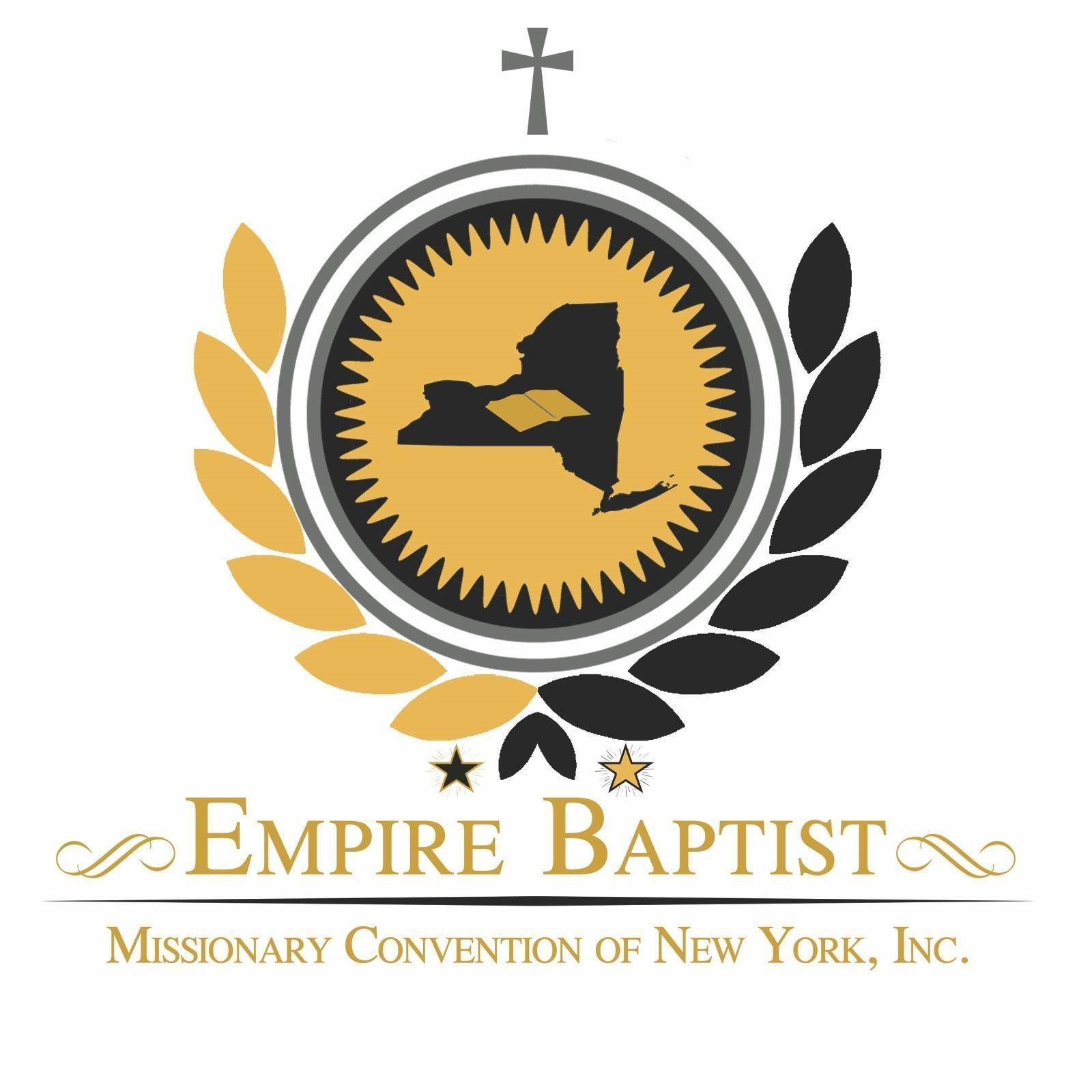 “Lifting Up The Lord By Saying What He Said” 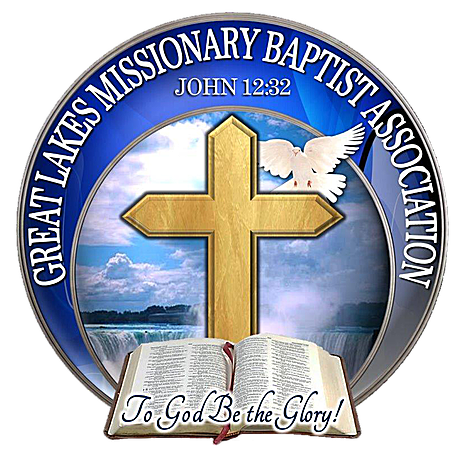 The National Baptist Convention, USA, Inc. traces a history of significant growth and achievements, attended sometimes by periods of turbulence, to Saturday, November 22, 1880 when 151 persons from 11 states met in Montgomery, Alabama and organized the Baptist Foreign Mission Convention. A yearning to see the Gospel of Jesus Christ preached on the Mother Soil of Africa drove this organizing. The Rev. W. H. McAlpine of Alabama was elected as its first President. 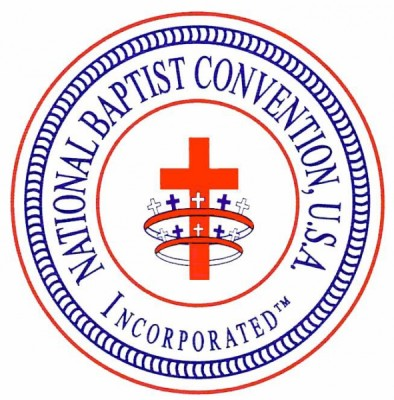