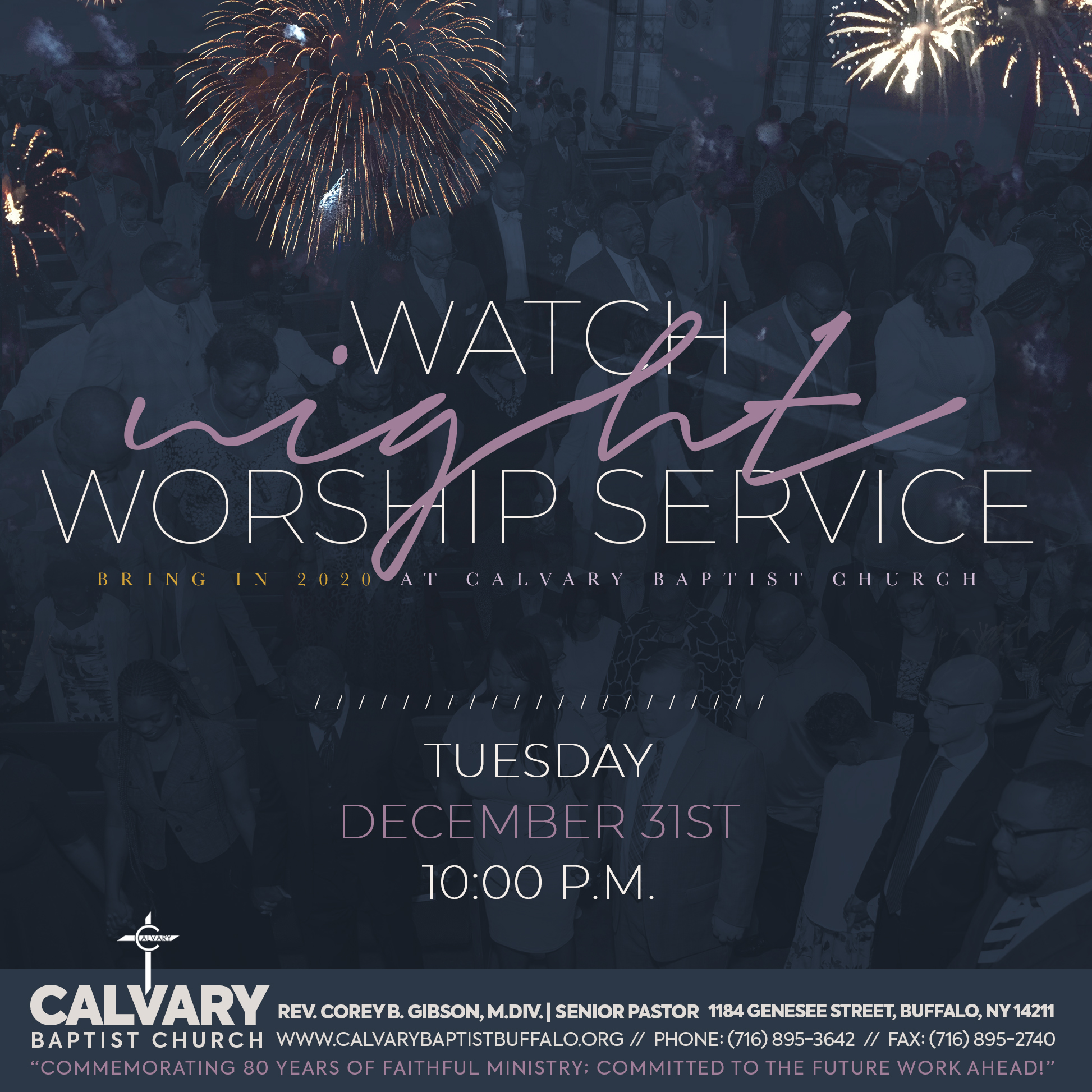 “Watch Night Service” in the Black Church in America symbolizes the historical fact, that on the night of Dec. 31, 1862 during the Civil War, free and freed blacks living in the Union States gathered at churches and/or other safe spaces, while thousands of their enslaved black sisters and brothers stood, knelt and prayed on plantations and other slave holding sites in America — anxiously awaiting news that President Abraham Lincoln’s Emancipation Proclamation actually had become law. The Emancipation Proclamation legally recognized that the Civil War was fought for slavery. Then at the stroke of midnight, it was January 1, 1863 and all slaves in the United States of America were declared legally free.

One hundred and fifty six years later, African American Christians continue the faith tradition of their enslaved ancestors and gather at a designated meeting space, the church, to celebrate; they are the survivors of a people who were defined in the U.S. Constitution as three-fifths human, shackled in chains and denied the right to vote.