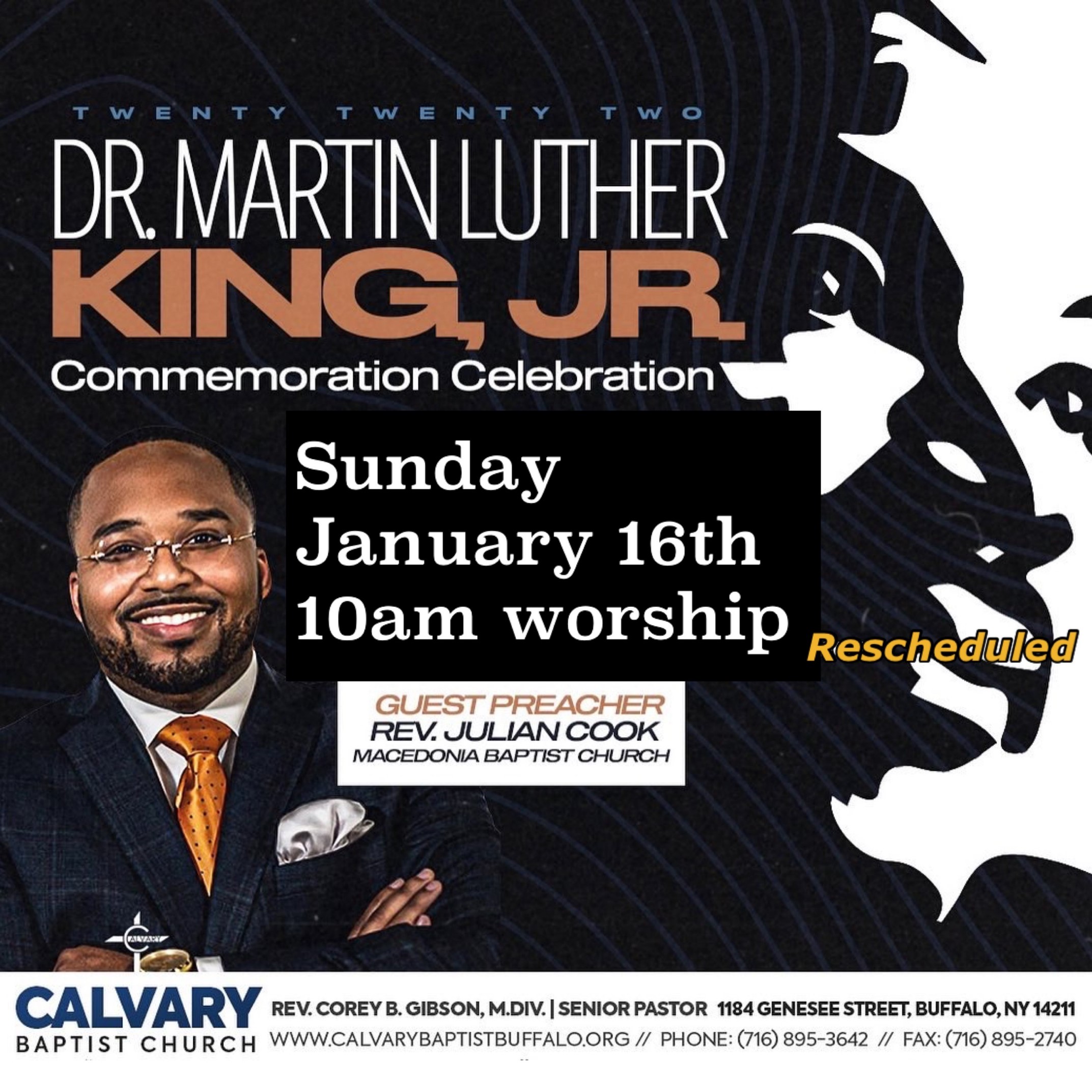 King was the chief spokesperson for nonviolent activism in the Civil Rights Movement, which successfully protested racial discrimination in federal and state law. The campaign for a federal holiday in King’s honor began soon after his assassination in 1968. President Ronald Reagan signed the holiday into law in 1983, and it was first observed three years later. At first, some states resisted observing the holiday as such, giving it alternative names or combining it with other holidays. It was officially observed in all 50 states for the first time in 2000.

The national Martin Luther King Day of Service was started by former Pennsylvania U.S. Senator Harris Wofford and Atlanta Congressman John Lewis, who co-authored the King Holiday and Service Act. The federal legislation challenges Americans to transform the King Holiday into a day of citizen action volunteer service in honor of King. The federal legislation was signed into law by President Bill Clinton on August 23, 1994. Since 1996, Wofford’s former state office director, Todd Bernstein, has been directing the annual Greater Philadelphia King Day of Service, the largest event in the nation honoring King.

Several other universities and organizations around the U.S., such as Arizona State University, Greater DC Cares and City Year, participate in the Martin Luther King Jr. Day of Service. In honor of MLK, hundreds of Volunteer Centers, and volunteers across the country donate their time to make a difference on this day.

The only other official national day of service in the U.S., as designated by the government, is September 11 National Day of Service (9/11 Day).